We love a National Day!  On September 3rd each year we celebrate National Welsh Rarebit day. 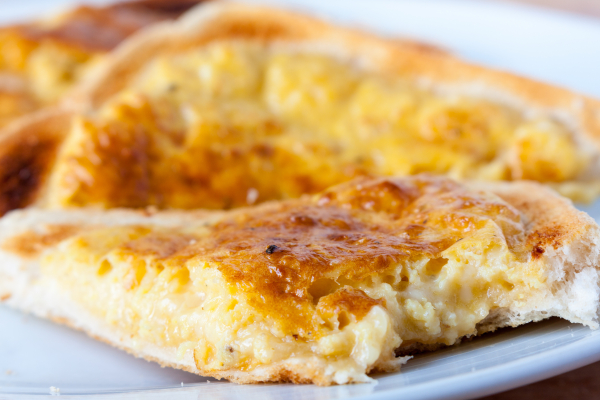 This day is about celebrating the go to comfort food of a melt in your mouth mixture of cheese, eggs, mustard, beer (yes, there really is beer in it!) and Worcestershire sauce on toasted bread.

What is Welsh Rarebit?

Traditionally, it is known as grilled cheese which has been mixed with lightly beaten eggs, some Worcestershire sauce, beer and mustard to create the perfect cheesy topping for toasted bread. 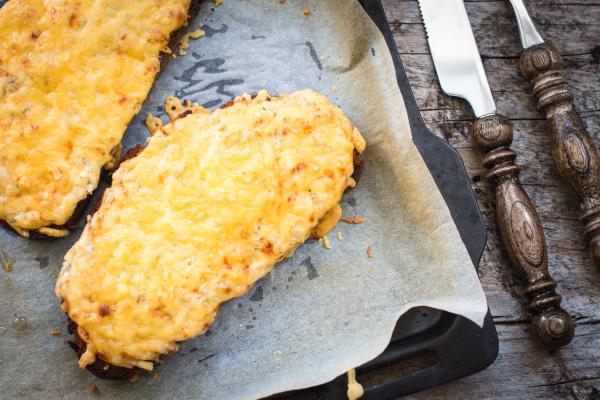 The beer is optional (but in our opinion it really helps with the flavour) or you can substitute in some milk if serving to the little ones.

Why is it called Welsh Rarebit?

The original name for this dish was, in fact, “Welsh rabbit,” originated back in the 17th century though it has nothing to do with bunnies. In an attempt to reduce confusion, the name was altered to “rarebit,” but it can still trip up those around the world unfamiliar with the Welsh dish. 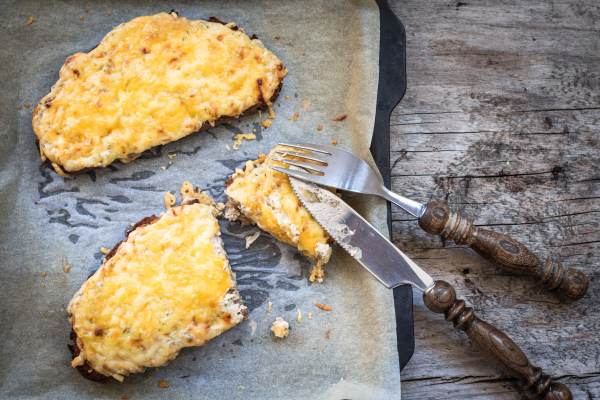 What is the difference between cheese on toast and Welsh rarebit? 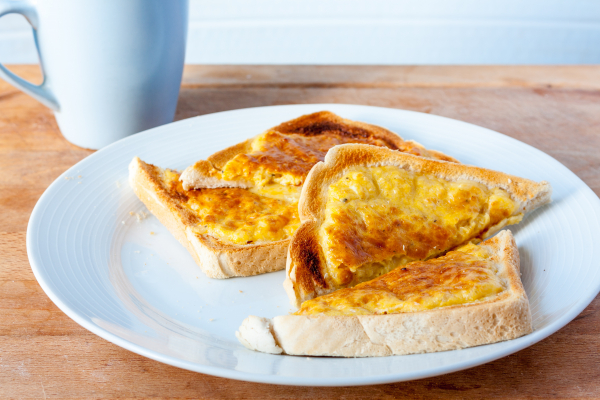 Cheese on toast is simply, slices of cheese on toast, what more can we say about the perfect snack? Where this dish differs, is that it is a fluffy cheese based mixture with different ingredients and sauces and then added as a topping to toasted bread before going under the grill until fully melted and ready to be enjoyed. We advise making a good few slices of this as 2 is never enough.

Here is our go to Welsh Rarebit recipe below: 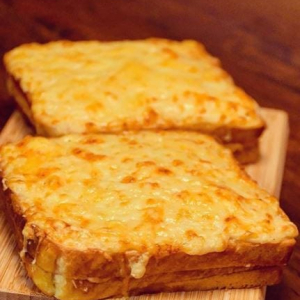 This famous Welsh dish is a kind of 'posh cheese on toast' with a Welsh twist. Here is our recipe for Welsh rarebit.
Prep Time10 mins
Active Time10 mins
Yield: 4

Why not try making your own Welsh rarebit with McQueens Dairies Delicious Free Range Eggs? Our free range eggs can be added to your weekly deliveries in our online shop

Remember to tag us in your Welsh rarebit creations on National Welsh Rarebit Day on Facebook or on Instagram using the hashtag #mcqueensdairies and we will re-share your delicious creations.

This website uses cookies to improve your experience while you navigate through the website. Out of these, the cookies that are categorized as necessary are stored on your browser as they are essential for the working of basic functionalities of the website. We also use third-party cookies that help us analyze and understand how you use this website. These cookies will be stored in your browser only with your consent. You also have the option to opt-out of these cookies. But opting out of some of these cookies may affect your browsing experience.
Necessary Always Enabled

Any cookies that may not be particularly necessary for the website to function and is used specifically to collect user personal data via analytics, ads, other embedded contents are termed as non-necessary cookies. It is mandatory to procure user consent prior to running these cookies on your website.